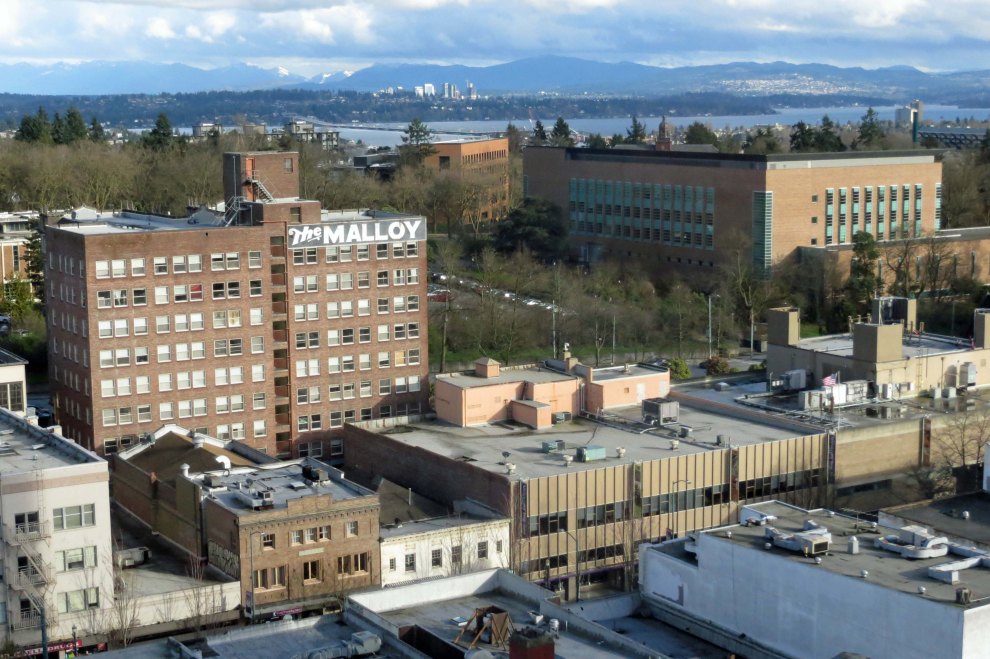 A view of Seattle

Last week I went to Seattle (on business, though it was very pleasurable) and my husband headed for Lancashire to help Priscilla and Rupert with this year’s crop of lambs, courtesy of Terence the Tup. My one regret was that I had to miss the lambs: Terence has performed particularly spectacularly this time: three of his six ladies have produced two sets of triplets and a set of quads (this, apparently, a one-in-ten-thousand eventuality). There are now thirteen lambs and still counting!

However, Seattle was wonderful. Geographically, it’s unique: an isthmus almost surrounded by sea, lake and tidal rivers. This, the proximity of mountains and the Pacific Ocean serve to make the climate fretful: although it’s mild, each day, I found, brings a series of sunshine and showers, the latter often lasting only a few minutes, but fierce until they peter out. The product: beautiful skyscapes, cloud dotted with mini rainbows to create a sort of celestial rocky road.

Seattle in the rain

Sunday was my only free day. Following the advice of almost everyone, from business acquaintances to the man who sat next to me on the plane to various taxi drivers, I chose to spend most of it at Pike Market. 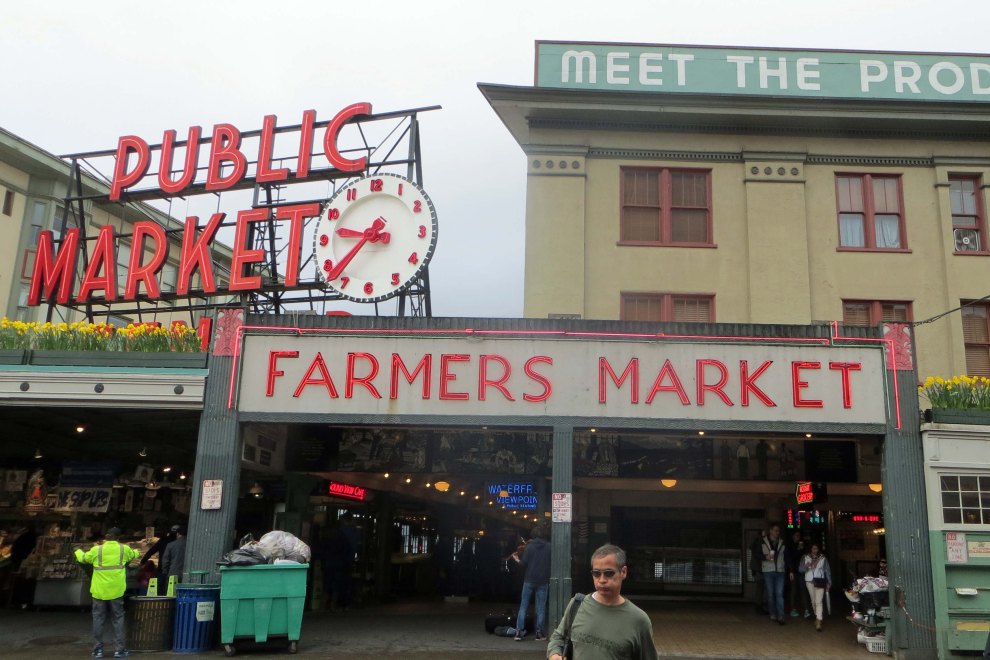 Built in 1907, this was originally called the ‘hygienic’ market, because horses (and therefore their droppings) were banned. Architecturally, it hasn’t changed much since then. It is a warren of twisting corridors, some ending unexpectedly with huge plate glass windows that provide viewing areas across the water.

The fresh fish stands grab the visitor’s attention first: they’re dramatic, piled high with lobsters, deep sea creatures such as octopi, and the sockeye salmon for which the region is famous.

Further into the market, there are many stalls selling what look like perfect fruit and vegetables and others with more exotic foods such as buffalo. There are vendors of local wines, honey and flowers and also quite a few ‘ordinary’ shops – I discovered a couple of booksellers – and, finally, the craft stalls. The artisanal goods were of exceptional quality, as the pictures illustrate (I bought some presents at these, so won’t describe them in detail). 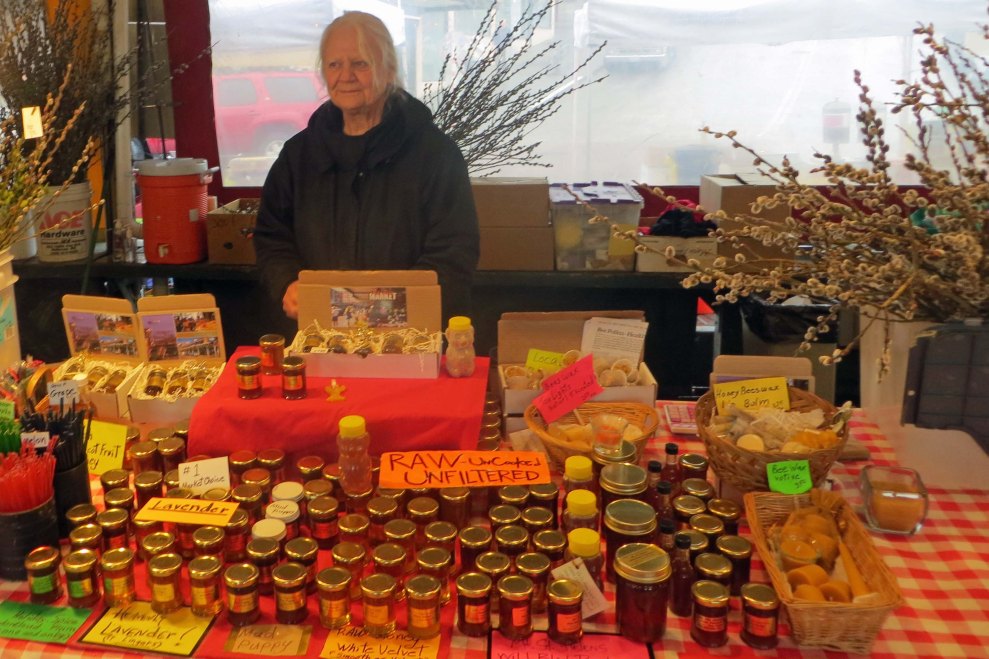 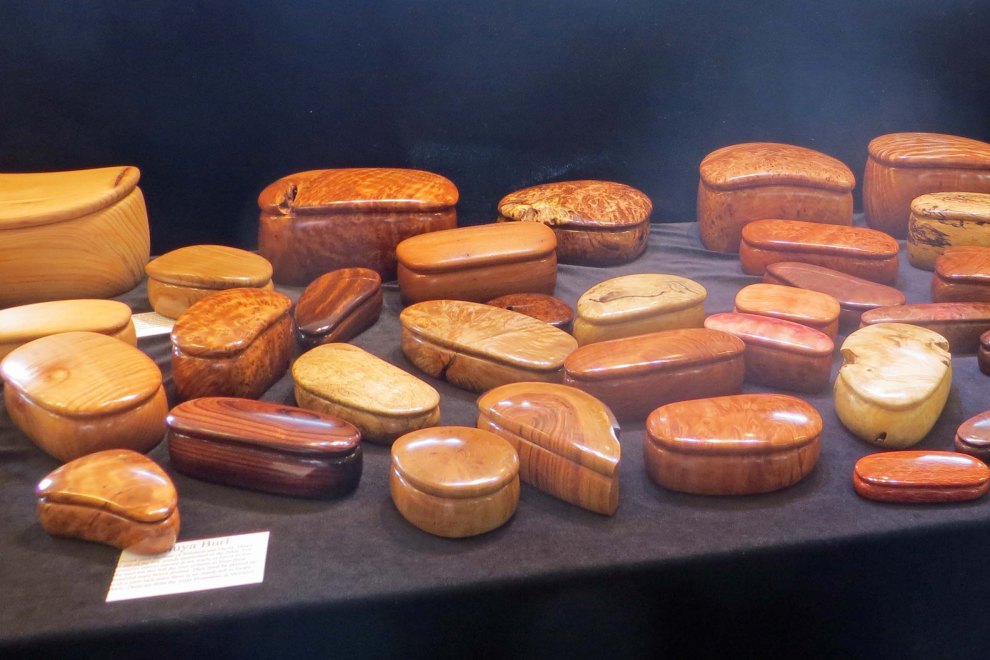 All the shopkeepers and stall holders were friendly, giving me and other prospective customers the history of how they came to be there, what their goods were made of, how they made them, and, if they were comestibles, providing samples.

In the heart of the market

I spent most of the day in the market, but I did manage to see a little of the rest of Seattle, too, particularly the student area where my hotel was situated. I was very impressed with the university bookshop, which was sprawling and well-stocked with titles that catered for the local residents as well as students. It also had some very helpful and knowledgeable assistants. Indeed, all of the three bookshops I visited – the two in the market, one bijou, the other quirky, and the university one, which was on a different scale – were independents. Tom Hanks may have put Meg Ryan out of business with his juggernaut bookselling chain, but clearly some independent bookshops still flourish in Seattle!

On a darker note, I was saddened to see the evidence of drug addiction on Seattle’s streets. There was a young man in a filthy sleeping bag lying in one doorway of the large American Apparel shop near the university; another addict, obviously still high, accosted me and my colleagues to ask for a dollar when we left a restaurant on Monday evening. I read in the local paper that there are twice as many people being treated for heroin addiction as alcoholism in Seattle. No different from what can be seen in Britain’s big cities, particularly London, I suppose; what was different was that local people seemed to tolerate it much more. The American Apparel shop assistants, for example, did not try to move on the man in the sleeping bag.

Although Seattle is a wealthy city, deriving much of its prosperity from trade with Asia, I also saw evidence of poverty. The post office in the student quarter is a drab and cavernous building, and was staffed only by two exhausted-looking clerks, one male, one female, when I visited to buy stamps. Despite being overworked, they were both gentle and patient with their clients, none of whom appeared to be students and all of very modest means. The man spent a long time helping an old lady to send a parcel; the woman was explaining how to fill in a form to a middle-aged man who had learning difficulties. It struck me that they were serving the community in much the same way that public librarians do in the UK. They were kind – and I saw (and experienced) a great deal of kindness in Seattle.

I’ve given some impressions of Seattle: I’ve no idea what Seattle thought of me. In the market, I think I was probably a bit of a curiosity: several stall holders asked me where I came from. I told a man selling shopping bags, who was so deeply engrossed in a science fiction novel that I had to ask him three times to serve me, that I was a crime writer; he said that was cool, and asked me to sign his SF book, which I duly did, although of course having no right to do so! At the airport when I arrived, the immigration official, who was rather too chatty for me after a fifteen-hour journey, said “Gee, you sound really well-educated!” “Not really,” I answered. “It’s the accent. I’m just British.”

I left Seattle after a visit of only four days, determined to return and spend more time there. Then it was home to more work, bitterly cold winds and some equally exotic tales of sheep! 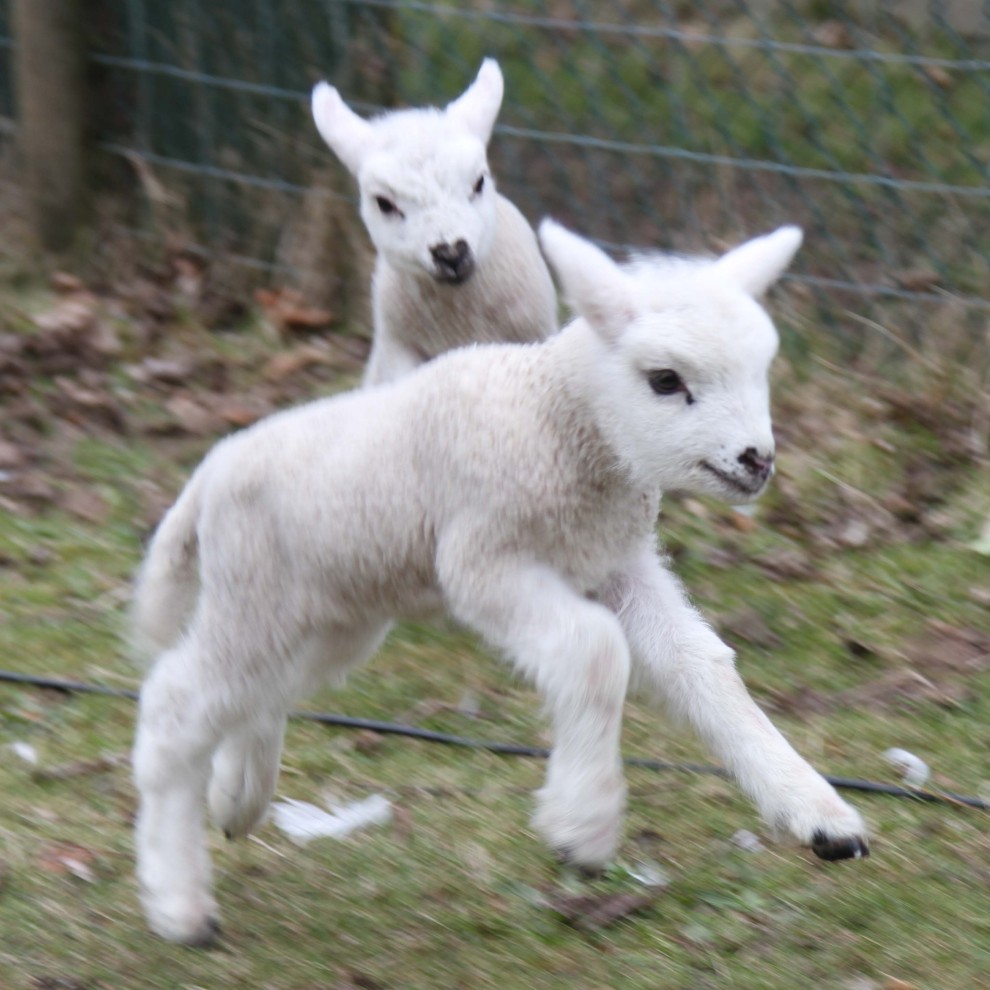 A couple of Terence’s quads

14 thoughts on “Sheepless in Seattle”