Sweet and sour: sugar and our nanny state… 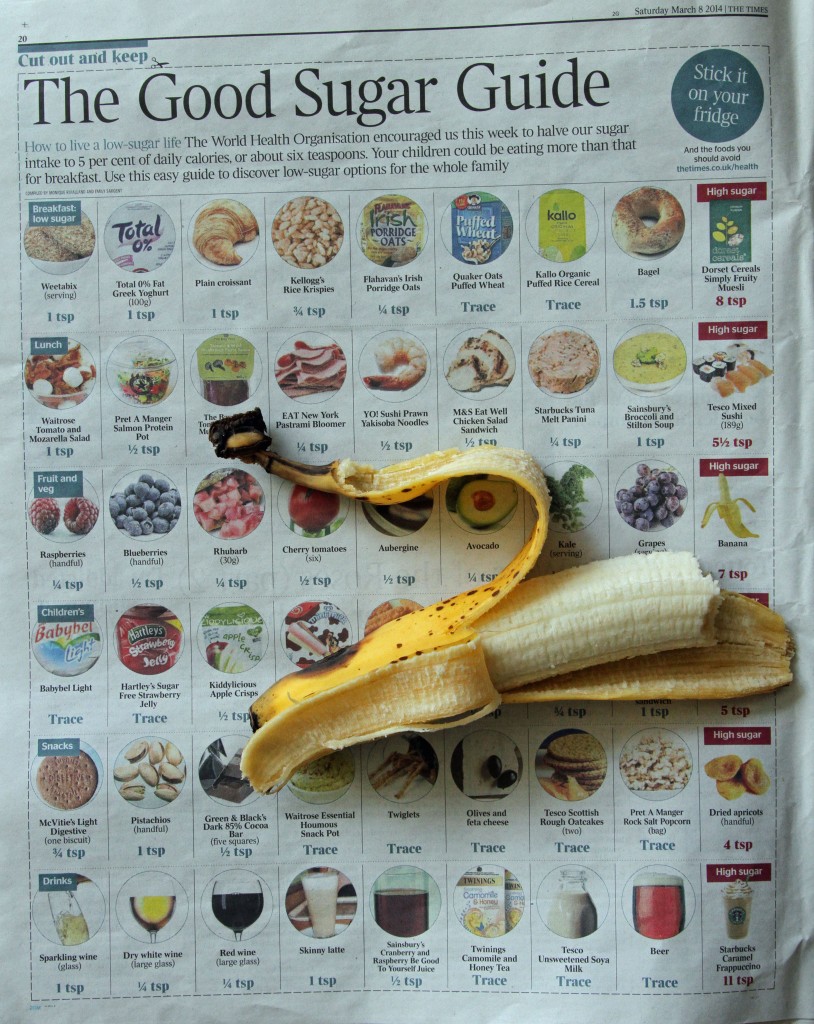 And then… there’s cake…

9 thoughts on “Sweet and sour: sugar and our nanny state…”