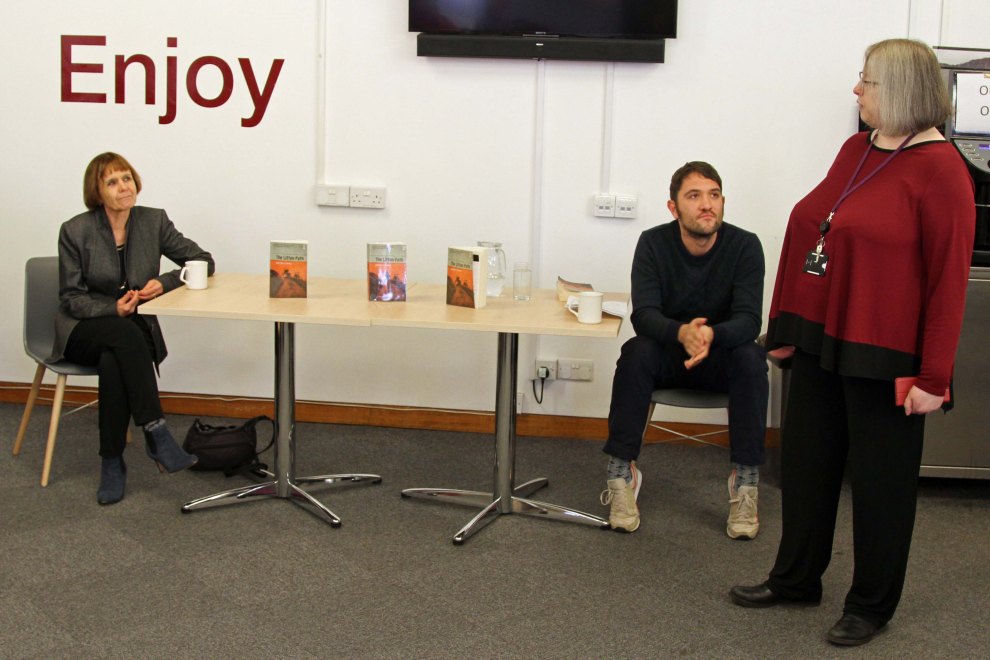 On Saturday, I had the great privilege of accompanying another Salt author, James Clarke, to Pontefract Library for an event to celebrate the publication of his important novel, The Litten Path, which tells the story of one mining family during the miners’ strike of 1984 – 5.  The book has received some excellent reviews in the national press.

James talked eloquently about how he came to write the book.  He said that he felt his generation was dispossessed, not by ‘baby-boomers’, but by the politics that prevailed in the late 1970s and 1980s (especially Margaret Thatcher’s “there is no such thing as society” adage) and the legacy of that period, from which he believes he and his contemporaries are still suffering today. 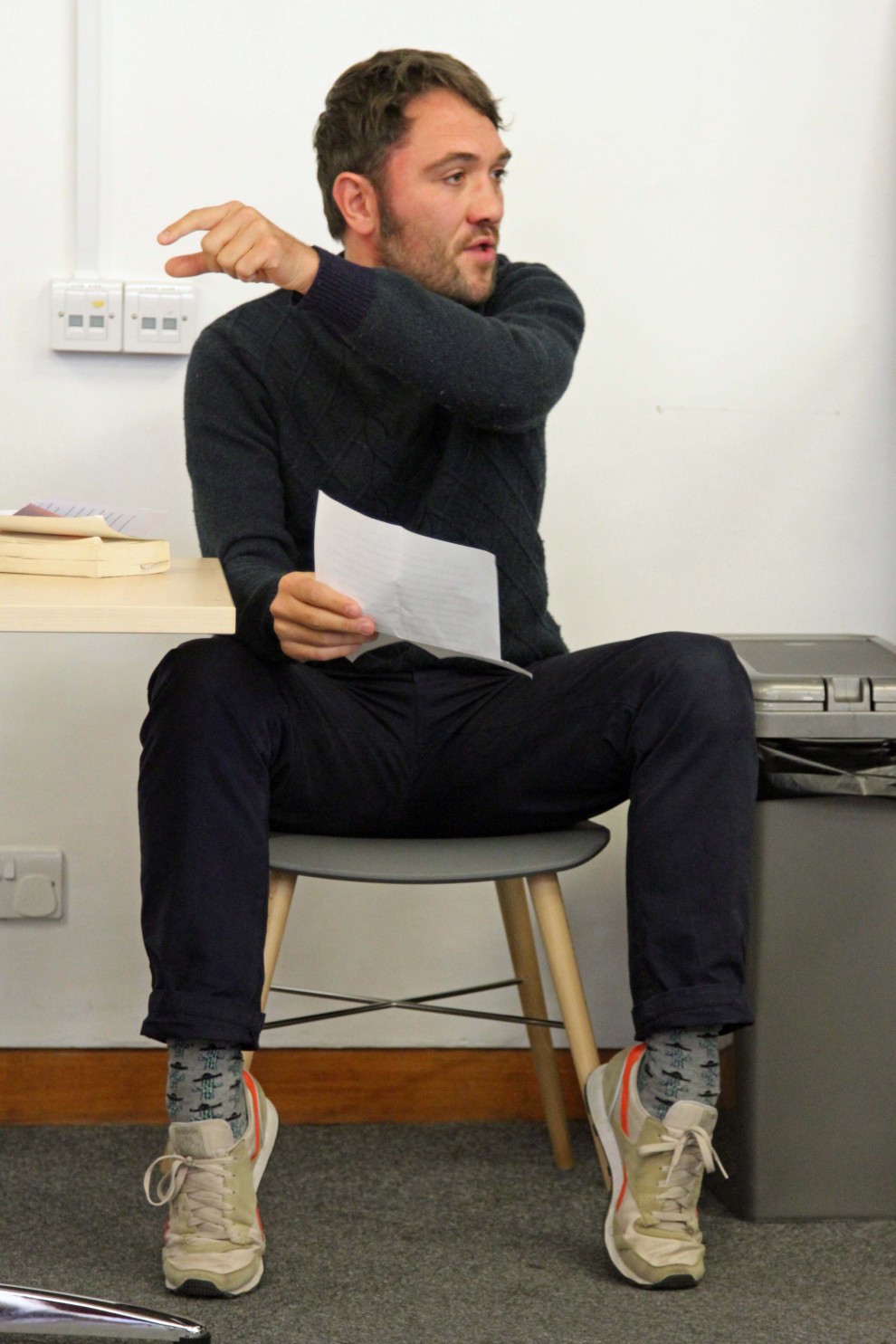 James, warming to his theme

I’ve met Pontefract audiences before and I was delighted to see some familiar faces on this occasion.  After James had talked about how and why he wrote The Litten Path, and read a chapter from it (he chose Chapter 5, which describes the first conflict between the miners and the police), the members of his audience were invited to give their views.  What followed was an amazing discussion – one of the best I have ever participated in at any event.

James was fascinated by the fact that many of those attending not only remembered the miners’ strike but had been directly affected by it.  One woman described how her mother and grandmother took food to miners’ families who had none; another said her grandmother had lived in Orgreave Lane: the ‘mighty Orgreave’ colliery of James’s novel, where the most vicious pitched battles took place, was just down the road. 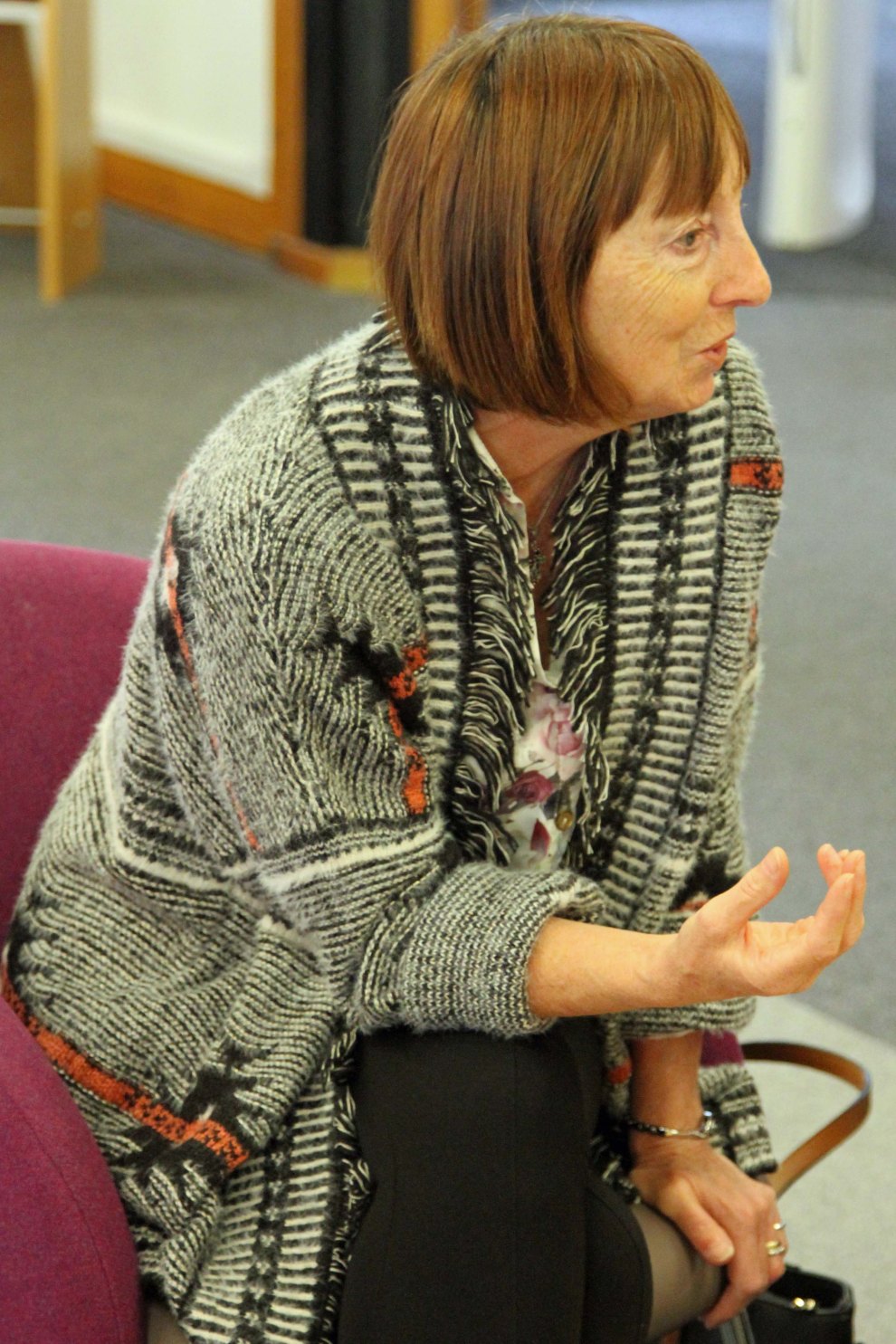 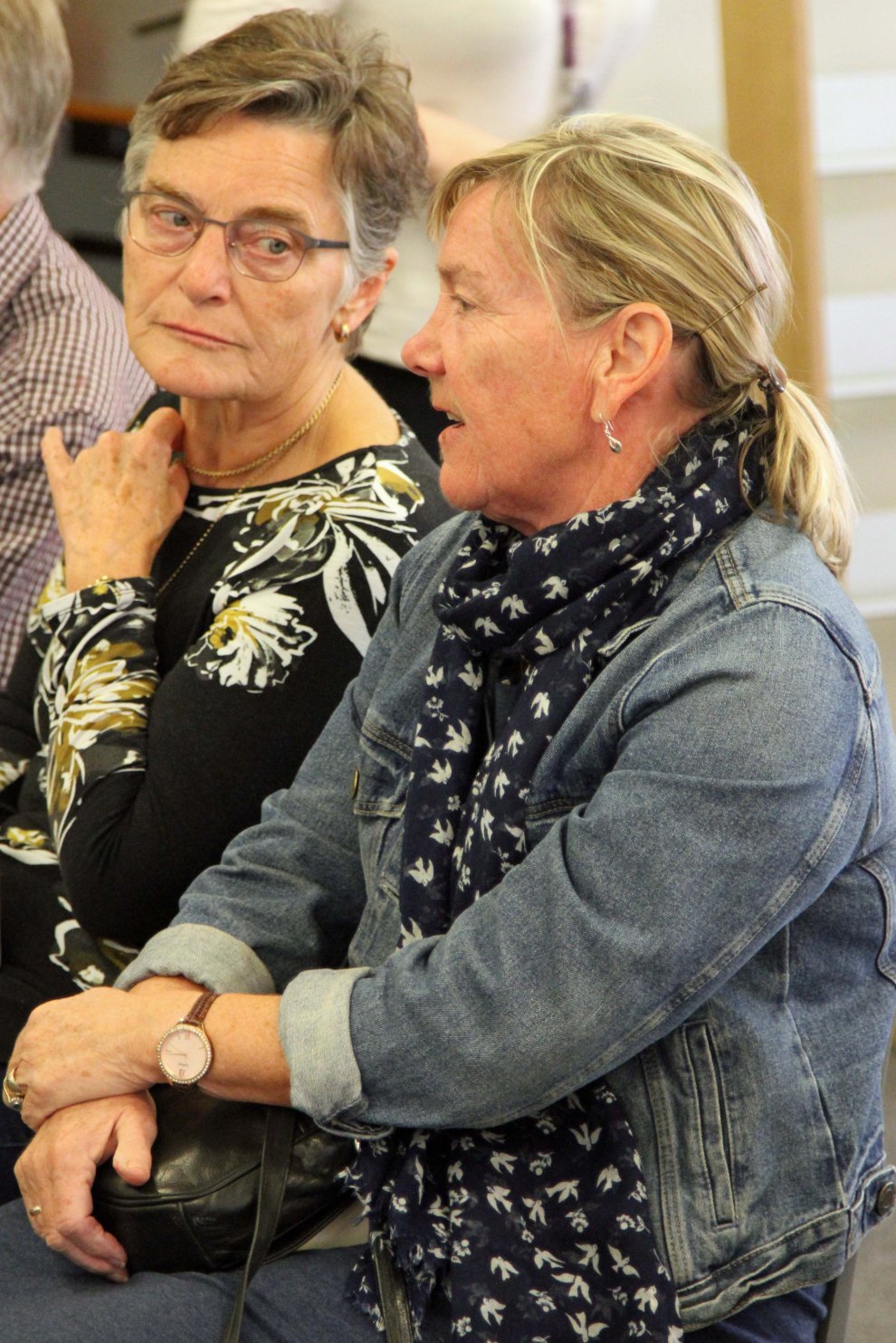 People reminisced about how the strike had destroyed families, obliging some people to move away.  Others are still living in towns and villages which used to be prosperous, but are now depressed and poverty-stricken, never having recovered from the strike or been able to reinvent themselves.  Whole communities were dismantled.  ‘Scabs’ – miners who went back to work while their colleagues were still on strike – were still being shunned and pilloried by those who fought it out to the bitter end many years later.  A former teacher said she had taught at a local school between 1995 and 2010 and even at the end of that period it was not uncommon for strike-breakers to have bricks thrown through their windows.

The conversation moved on to the privations and hazards of mining itself – the illnesses, accidents and early deaths suffered by many miners.  Several of the audience said that, although memories of the strike were still raw, they believed that, eventually, some kind of catharsis would be achieved and these communities would rise anew – “even if it takes 200 years”.

Alison and Lynne, the librarians from Wakefield and Pontefract who organised the event, did their usual great job – and surpassed themselves with the cakes and other goodies they provided.  James and I would like to thank them very much indeed.  And huge thanks to all the members of the audience for their wonderful contributions.  If you are reading this, we want you to know how much we appreciated you. 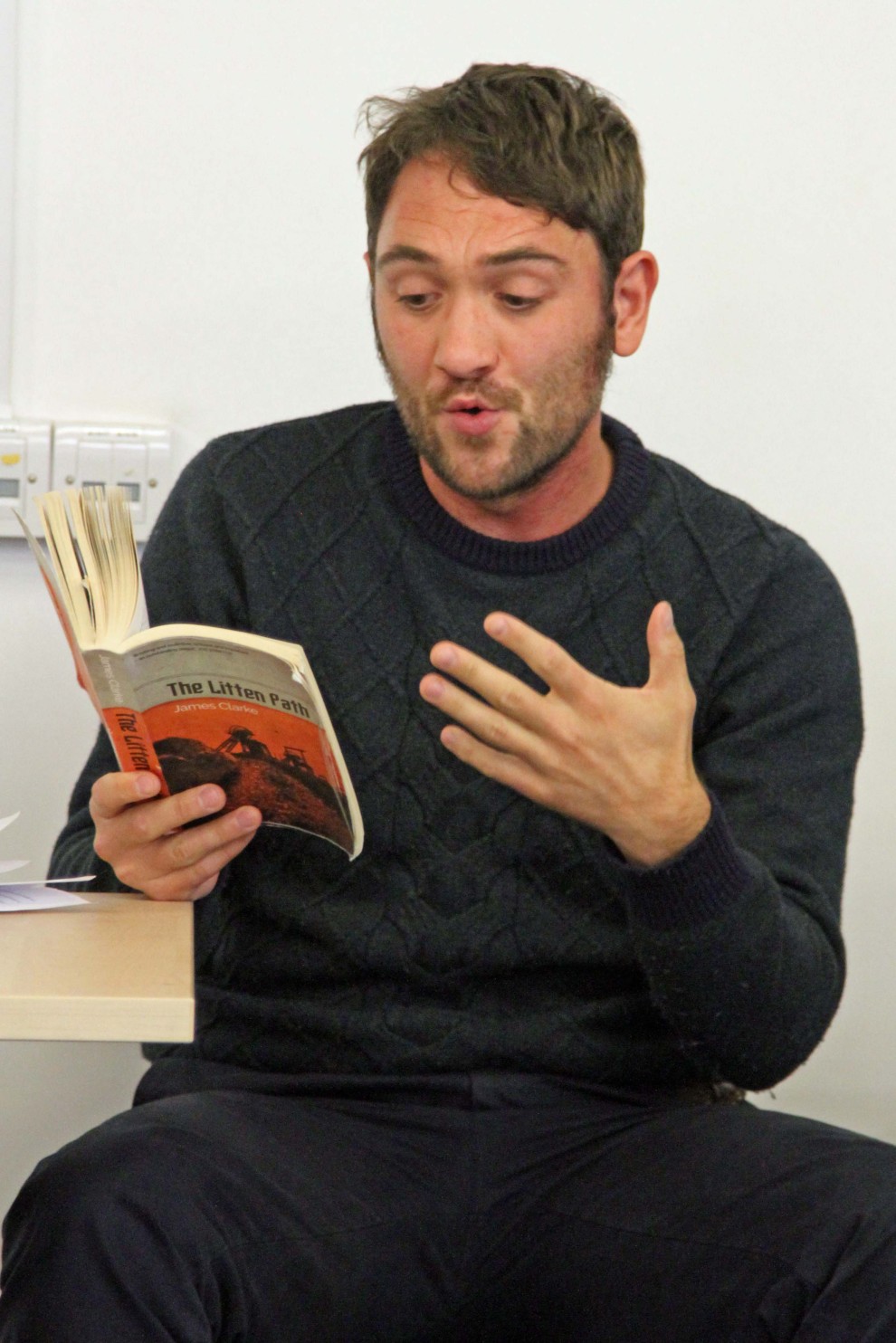 3 thoughts on “Treading the Litten Path with James Clarke”