Where are you going?

Arriving in Lincoln on the morning of Saturday 14th April 2018, with a couple of hours to spare before the crime writers’ workshop I was leading at the Central Library, I decided to explore a part of the city I hadn’t really looked at closely before – the waterfront at Brayford Pool. I particularly wanted to see the Lincoln end of the Roman-constructed Fossdyke (probably the UK’s oldest canal still in use), which links the city to the River Trent at Torksey. Thus, a navigable waterway stretched, via Lincoln, from the Trent to the Wash, for the Brayford Pool is a natural lake on the River Witham, which flows to Boston and the North Sea.  In the middle ages, the Pool was a thriving inland port, but it declined subsequently until Daniel Defoe in 1720 called Lincoln ‘an old, dying, decay’d dirty city… it is scarce tolerable to call a city…’ Twenty years later, one Richard Ellison was granted a long lease on the Fossdyke (he grew wealthy from the tolls he charged on it) and the Pool sprang into life again. The eighteenth and nineteenth centuries saw the land around it turned over to bustling wharves and mighty warehouses for grain and cloth, together with all the attendant trades of a waterway. Great sailing barges carried produce and imported goods to the growing industrial cities of the Midlands and the North; steam packet boats eventually appeared on the Witham. However, the railways and then motor transport superseded the boats and, by the 1960s, as I can just remember, the Pool was an ugly graveyard of abandoned shipping.

What I found this weekend, however, was a revitalised marina for leisure and pleasure craft and contemporary working vessels – narrowboats, sleek modern motor yachts, canoes and water-taxis – in a sympathetically-modernised harbour, with Lincoln University on one side of it and bars, restaurants and cafés on the other. Thankfully, plans for filling in the Pool and turning it into a carpark were not carried out and the Brayford Trust began clearing the site. There are unsurpassed views of the Cathedral and Lincoln Castle and the old city from the University side. It surprises me that places like this, which I’ve explored by land and water – the centres of Leeds and Birmingham, for example – have only recently been revitalised, their potential for public relaxation and enjoyment, for entertainment, heritage preservation and wildlife only slowly realised.

Walk with me and enjoy this lovely part of Lincoln. Let’s start with ‘The Glory Hole’, the size limit to shipping from the River Witham into the Brayford Pool. This is High Bridge (1160 AD), the oldest UK bridge with buildings on it. 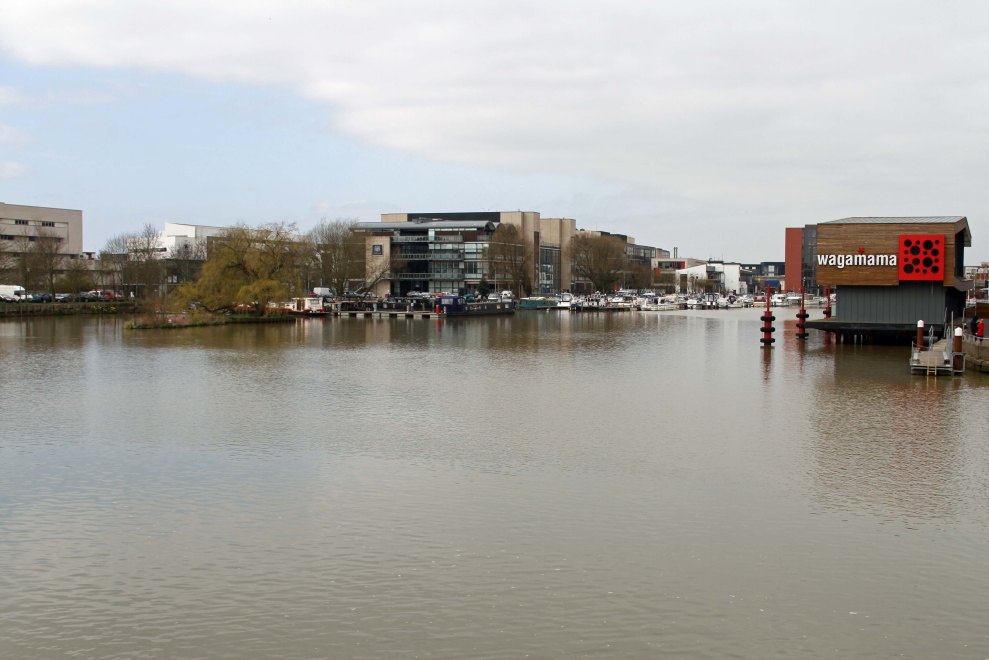 The Brayford Pool, with Lincoln University buildings across the water 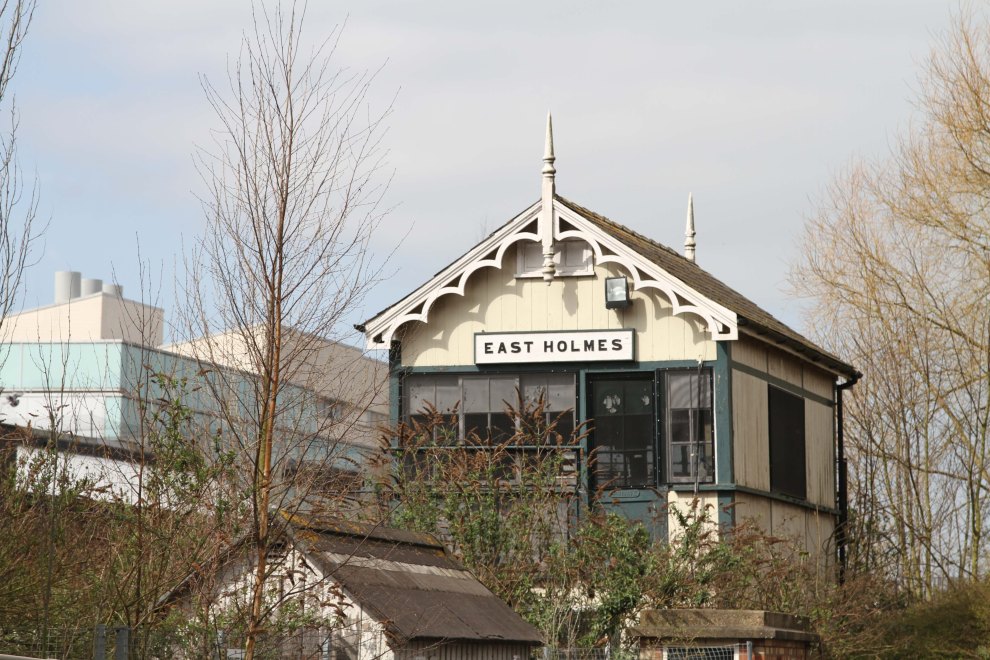 Rail and water, now in harmony 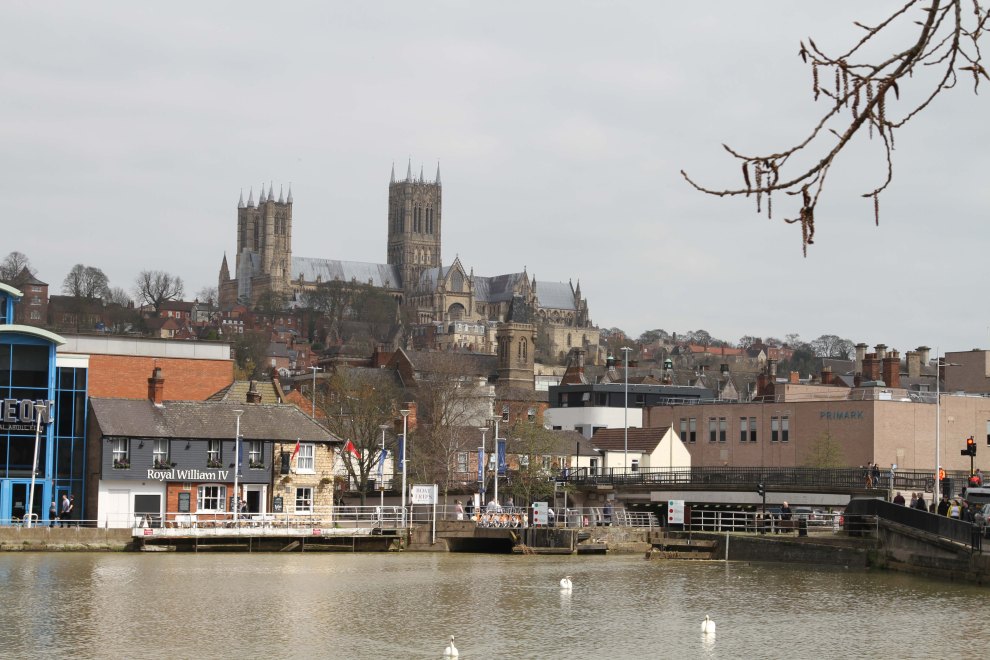 View from the Pool 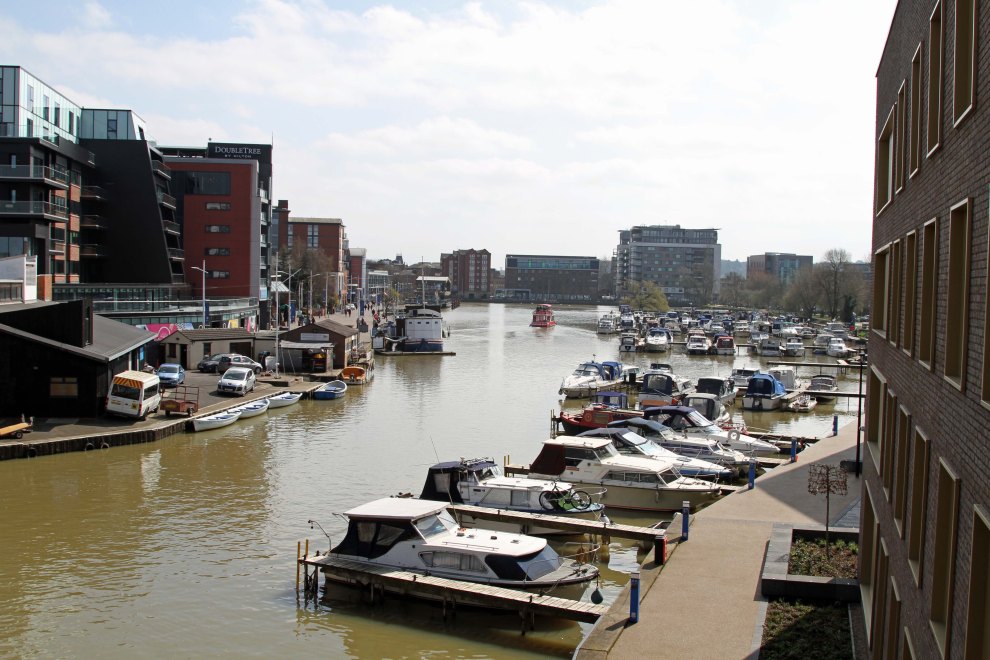 Brayford Pool from the Fossdyke

A glance up the hill 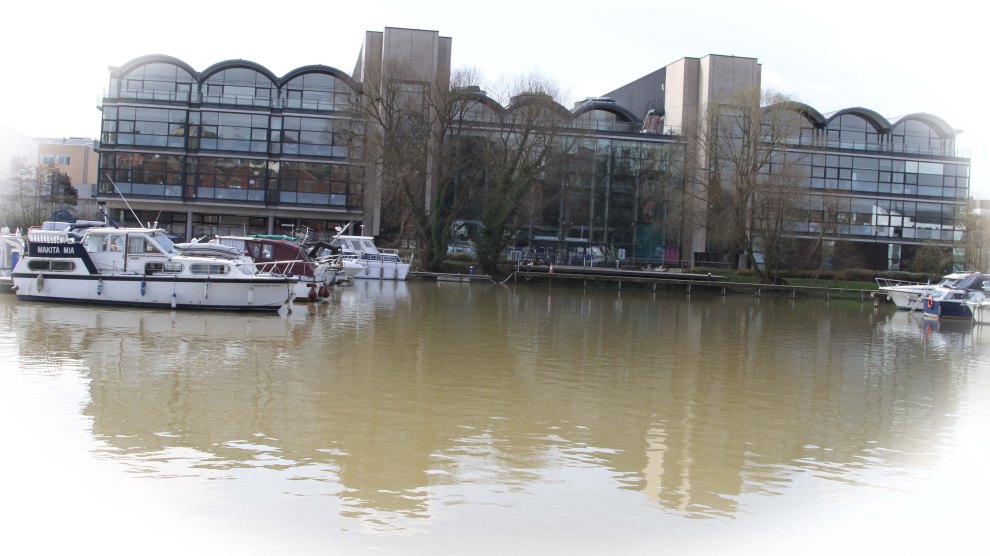 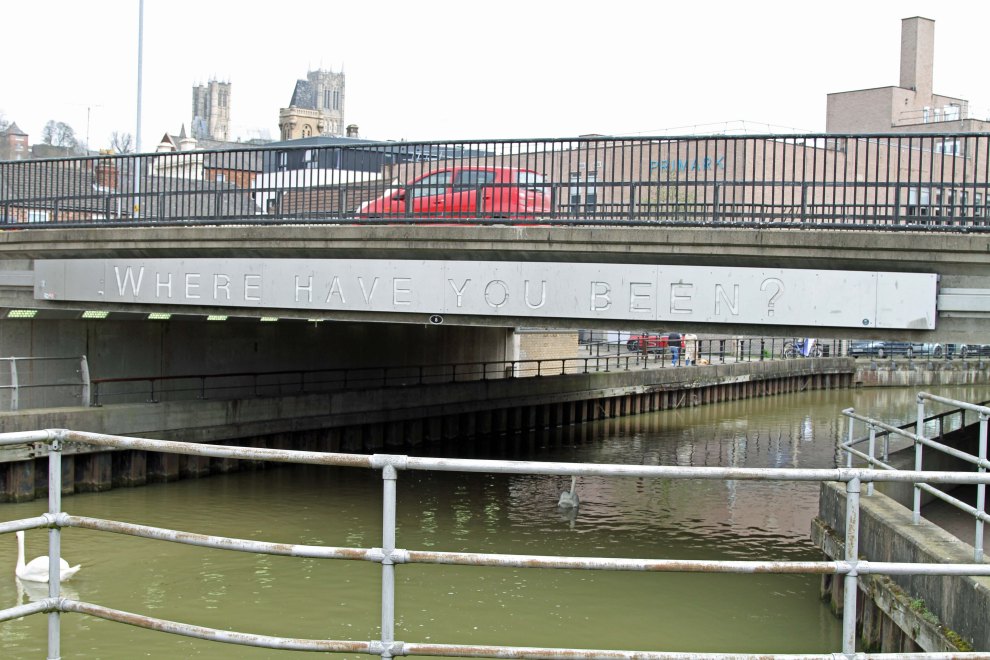 “Just for a stroll around the Pool…”

And now, back to the Glory Hole

Thank you for strolling with me!

2 thoughts on “Where are you going?”