The mystery, madness and magic of memory… 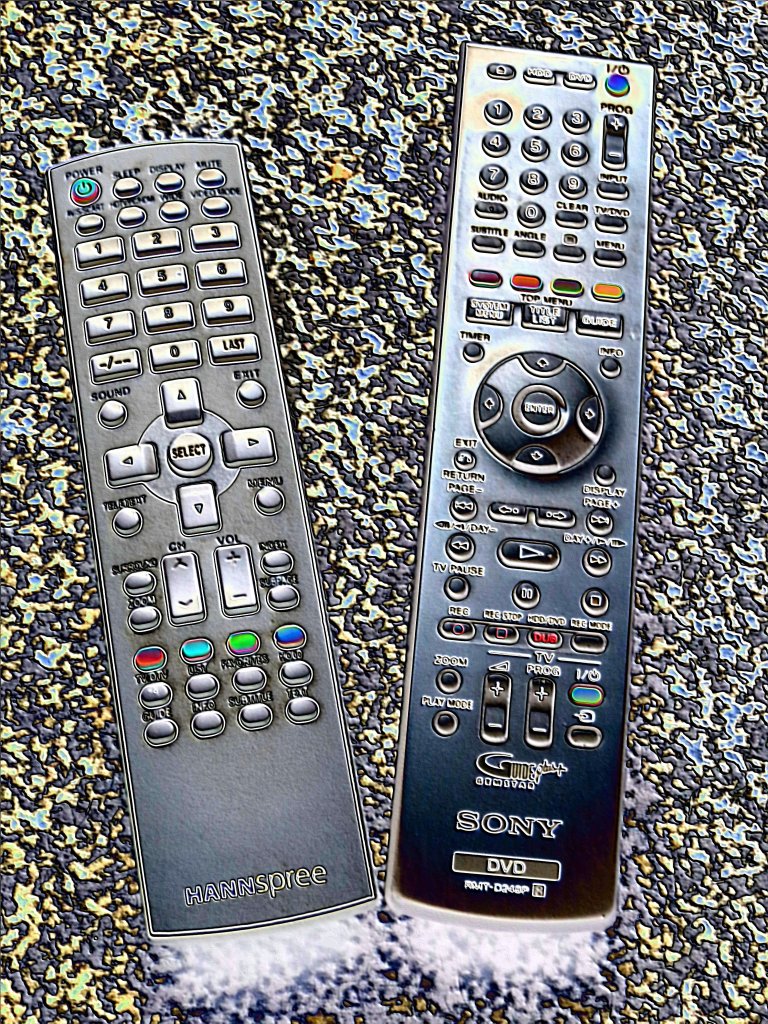 Which buttons? In which order? Aieeeee!

4 thoughts on “The mystery, madness and magic of memory…”