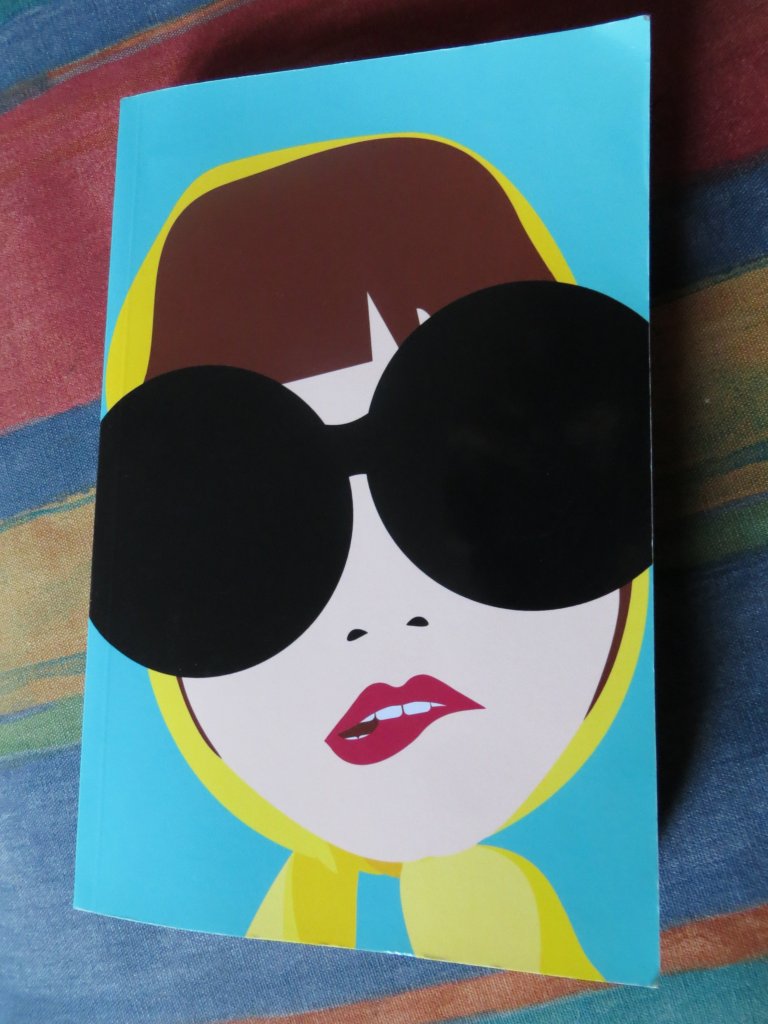 This novel is very funny, very wise and actually quite sad. Written by Maria Semple, it tells the story of Bernadette Fox, a woman who, when she was young, was a brilliant prize-winning architect. However, her first big project was destroyed out of malice and she never worked again. Nor did she become a brilliant home-maker to her daughter Bee (who was born after Bernadette’s many miscarriages and has had operations for a heart ailment) and her husband, Elgie Branch, an arch-nerd who is high in the Microsoft hierarchy. (One of this novel’s particular attractions for me is that I worked on a project for Microsoft some years ago and I therefore know that it captures that company’s culture to a ‘t’.) Needless to say, given Elgie’s profession, they live in Seattle, in a house that is becoming increasingly derelict because Bernadette refuses to care for it and Elgie is always at work.
At another level, the book is about the malaise that has afflicted contemporary life in America – and by extension all Western societies. It veers from the wildly funny – the Galer Street School scenes (which depict an aspirational school that is almost, but not quite, part of the ton, and present how, among its other tribulations, it has to contend with an adjacent fish factory) are hilarious– to the creepily sinister: the scenes in which Elgie and his PA, who briefly becomes his mistress, try to get Bernadette committed to a psychiatric institution are frighteningly realistic.
At its heart, this novel is a romantic comedy, but it is also an astute satire. The speech cadences of the characters are uncannily accurate; their ways of thinking are sometimes bizarre, but always credible within the context of what they are doing. Amid the traumas besetting their lives, there is a continual preoccupation with things: Bernadette becomes attached to a fishing vest with many pockets to keep her belongings in; Elgie has both a nebuliser and something called a ‘neti pot’ to aid his breathing; Bernadette (through her ‘virtual’ maid Manjula, who turns out to be not all that she seems) orders shoals of clothes for them to take to Antarctica.
Antarctica? For a story that starts in Seattle? I know it sounds weird, but even this is logical within the structure of the plot, which is creative, but never forced. This is entirely appropriate, because, ultimately, what Where’d you go, Bernadette does superbly well is to celebrate creativity.
The photograph is of a proof copy that was given to me by my friend Sally; the jacket of the published version may look slightly different. It was published in July, by Orion.

6 thoughts on “A very clever book… Where’d You Go, Bernadette”