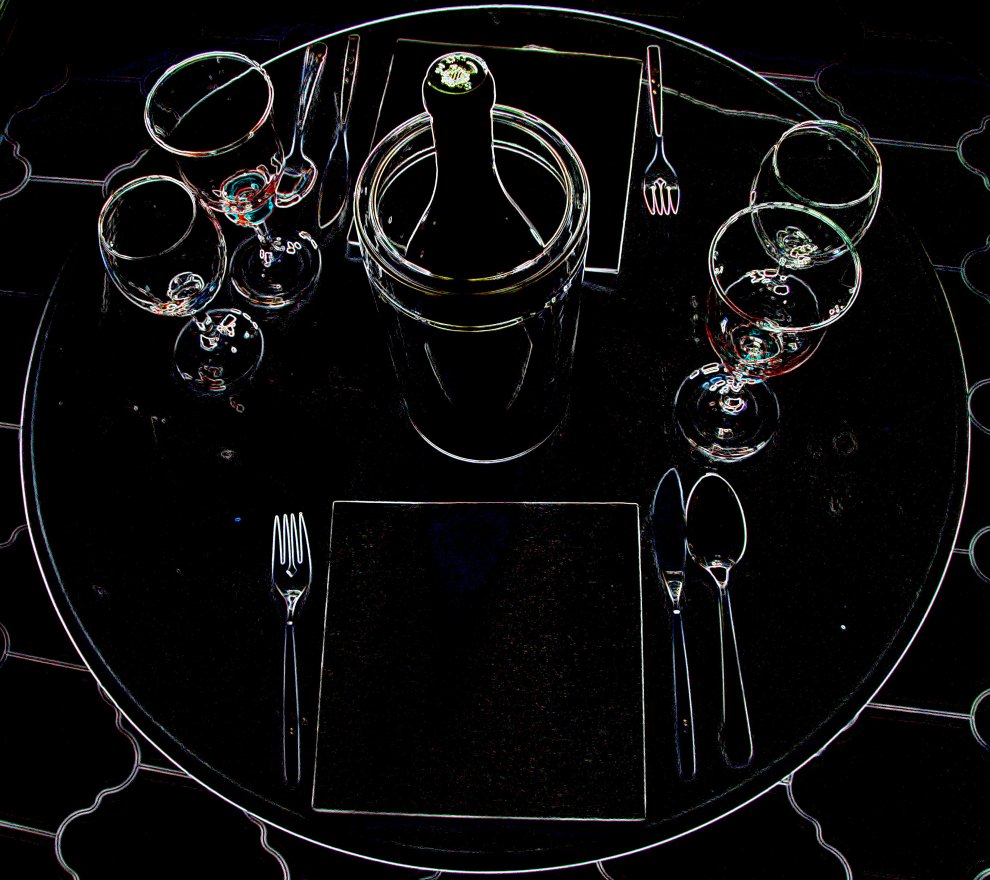 Yesterday evening, I went with my husband to our favourite local Italian restaurant. It’s quite an amazing place to find in a small city like Wakefield: housed in a large building with two floors, it has been handsomely fitted out. The tables have marble tops; there are tasteful pictures and mirrors on the walls. The waiters are impeccably polite and wear a crisp informal uniform of white shirts and black trousers. The menu has always been varied, the prices reasonable. This restaurant has succeeded in combining professionalism with a personal touch.

For the past three years or so, its appeal has been enhanced by the services of an inspired and dedicated Portuguese manager. He told us that he brought his family to Wakefield because there was no work in Portugal; that he had tried Putney, but found the cost of living in London too high; that he was proud to be running what has many times been described as the best restaurant in the city; and that, aside from returning to Portugal once a year for a family reunion, he is not interested in holidays. Under his aegis were instituted a daily ‘specials’ board, cheaper prices for pasta dishes and pizzas on weekdays and free hors d’oeuvres for diners while consulting the menu. For regular customers like us, he always added something extra: free tomato bread with the main course, or a complimentary limoncello with the coffee.

Yesterday he wasn’t there. He could have been taking a day off – it was Monday, after all, and the restaurant wasn’t busy. I don’t think so, however. We had more than an inkling that he had moved on, attracted perhaps by the higher salaries on offer in a bigger city, or snapped up by one of the big Yorkshire hotels. We didn’t ask the waiter, who was as attentive and polite as ever, but subtle changes suggested that the Portuguese manager was no longer influencing operations. There was no ‘specials’ board; there were fewer choices on the menu (the vegetable-based pizzas had disappeared and several types of pasta were no longer on offer); there were no weekday reductions. Although the waiter recognised us and gave us a friendly greeting, we received no complimentary extras.

The food was as good and as well presented as ever, the service faultless. If it had been our first time dining at this restaurant, we’d have left well-pleased, extolling its virtues. As it was, we felt slightly short-changed… and more than a little sad that we’ll probably never meet the Portuguese manager again; conversations with him meant much more than the extras. It made me think that, although it’s true that excellence creates its own rewards, each time you set the bar higher you are creating more demanding expectations from your loyal customers. For every writer (and every blogger!), that is a challenging thought.

4 thoughts on “Raising the bar…”