An admission of guilt… 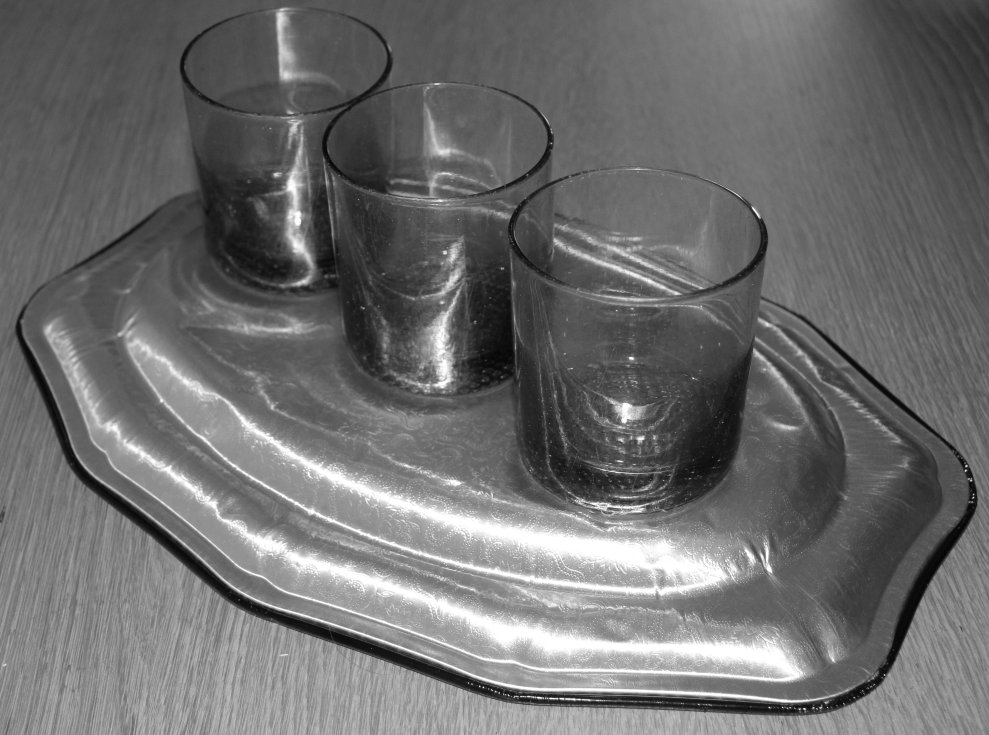 How time changes our attitudes!

My husband’s father had a rather posh employer, a titled aristocrat with a substantial estate in the south of England; his ancestors genuinely did arrive with William the Conqueror – he had (still has) the family tree and the lands (albeit diminished over the centuries) to prove it.

My father-in-law was an absolutely loyal retainer of the old school. Totally committed to the ‘big house’, he would brook no criticism of its inmates. His children were of a different mould. They looked across the class divide that separated the aristocrat’s mansion and the pretty tied cottage where they lived more surely than if there had been a ten-foot fence between them and, as well-educated young people of the sixties, viewed their neighbours with amiable scepticism.

When we were married, perhaps more out of a sense of duty to a loyal servant than a genuine regard for his child, the aristocrat and his wife (also from a titled family) presented us with a set of eighteen tumblers. They were tinted a smoky grey, fashionable for glassware then. My husband, a principled opponent of the landed classes, laughed with some cynicism when he saw them, because they bore a very close resemblance to the glasses that were being given away as part of a well-known petrol promotion of the time, though the glasses did come packaged in a box bearing the logo of a local department store. My own reaction, unused to the aristocracy as I was, was one of astonishment that anyone could think that a couple starting life with only the meagre collection of mismatched cups and plates that they had gathered as students could possibly have need of eighteen of anything!

But of course we did use the tumblers. And continued to use them over the decades. Unloading the dishwasher the other day, I realised that only three of them are now left, scarred and pitted, loyal old servants who have borne witness to many years of family life and always been stalwart in their duty. They have obliged as water glasses at both family suppers and more festive dinners; held my son’s breakfast milk when he outgrew his feeding-cup; done service at children’s parties once plastic beakers were rejected as too babyish; been used to mix Lem-sip, stomach powders and other medicines; hosted the occasional late-night whisky and even been pressed into tasks beyond normal expectations: singly, they have stood in as a makeshift vase for a solitary torn-off rose, a storage receptacle for leftovers, a pot for germinating seeds.

And so it turns out that this once rather naughtily despised present has become more a part of the everyday fabric of our lives than almost anything else that we own and certainly more than any of the other wedding presents that we received. Coming over sentimental, I feel inclined to retire these last three ageing retainers, and let them live out the rest of their lives – which would then, probably, equate to the rest of our lives – in peace. (I can imagine that whoever clears away our possessions when we’ve ‘passed on’ will get rid of these three precipitately.) However, when I remember my father-in-law, who served with pride and continued to serve until his death, aged seventy-five, I think perhaps that, if they could speak, these glasses would tell me that they don’t want to be relegated to the top of the cupboard and left, literally, on the shelf. Like old soldiers, they will want to carry on until, one by one, they disappear.

We are both, my husband and I, very much aware of our early crime of ingratitude and quite probably of injustice to the actual sentiments of the givers, who may never discover just how attached to these incredibly loyal retainers we are, nor (irony of ironies) that their nephew and our son followed the same course at university together, without knowing each other’s origins.

12 thoughts on “An admission of guilt…”