The best of the London Book Fair 2014 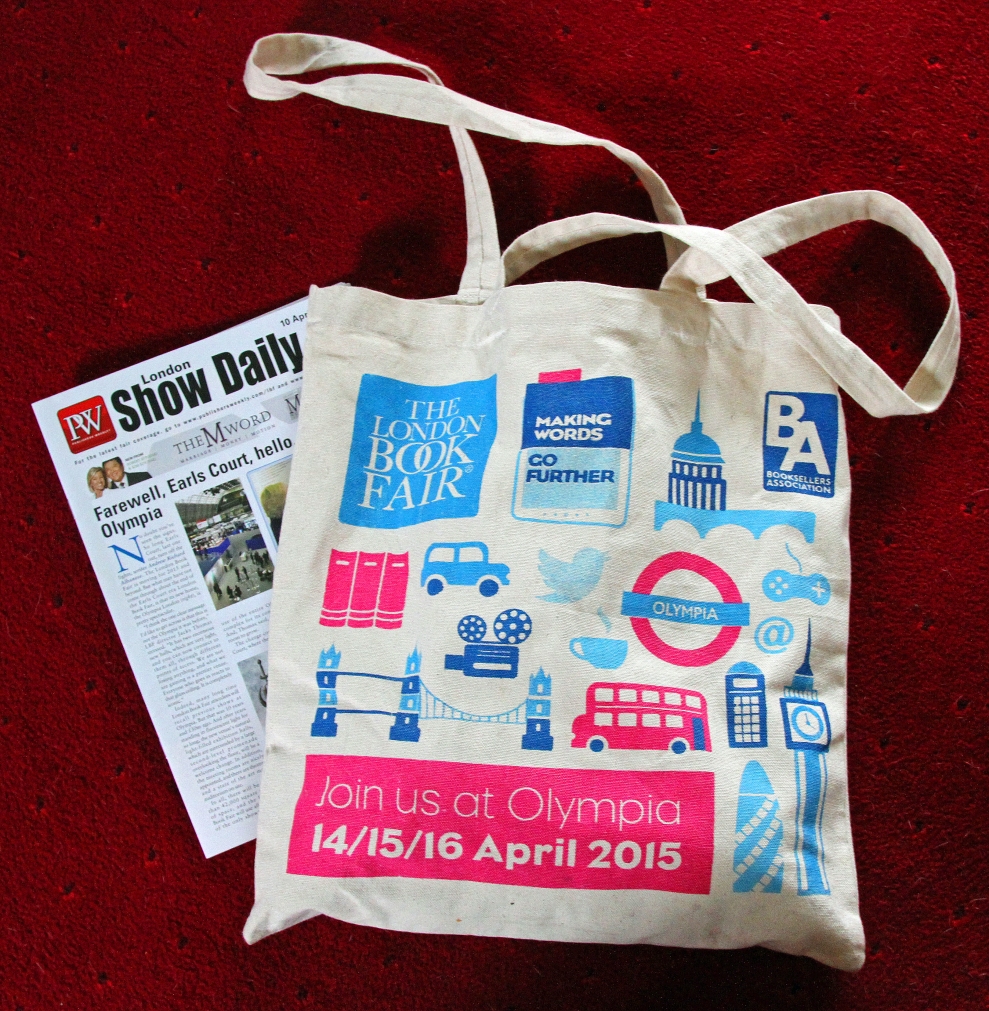 I’ve been in London for three days, at two conferences that have each dealt, inter alia, with copyright. I’m going to write more about copyright at intervals over the next two weeks, as it has reached a crossroads in its history. I think it vital that all writers understand what is going on and, if they wish, contribute to the debate.
Today’s post is not about opinion, however. It reports a presentation given by Ben White, Head of Intellectual Property at the British Library, last Monday afternoon at the JISC Conference on Open Access for Books. Ben was asked to summarise copyright law as it stands at the moment. Despite the fact that it is a complex subject, his talk was wonderfully succinct and clear. I’ve arranged my report in bullet-points, in an attempt to offer a step-by-step account.
• Copyright sits with the author, unless s/he is an employee (in the sense of having been paid by the publisher, for example to edit a collection of poems and contribute a preface). It is automatic and lasts for life plus seventy years.
• Since 1988, the author has also been able to assert her/his ‘Moral Right’ to be identified as author. As well as being acknowledged as the copyright-holder, this entitles the author not to be misattributed in works that quote or are about her/his work; to object to ‘derogatory treatment’ of his or her work (though what actually constitutes this is necessarily subjective); and, under UK copyright law, to ‘lend, sell, give and waive’ copyright, just as if the work were a physical possession. European jurisdictions take a slightly different approach.
• Exclusive rights would mean that the author had sole control over her/his work – that s/he would exercise de facto monopoly. In fact, few jurisdictions give the author absolute control; most allow ‘exemptions’. In the educational sphere, in particular, these are very important; they allow a specified amount of copying by schools, etc. Publishers have been criticised for interpreting what is meant by exemption too narrowly. Scholars, teachers and others have asserted that when they want to use excerpts from the works of authors for purposes of criticism, review, etc., publishers have been too restrictive in what they will allow.
• One result of the technological innovation made possible by new media is that copyright holders have become more sensitive about defending their rights.
• Copyright can be ‘simple, complex and structured however you want.’ A survey carried out by the Association of Learned, Professional and Society Publishers [ALPSP] in 2008 found that 26% of the publishers who took part no longer required authors to transfer their copyright to the publisher (the remaining 74% still enforced this requirement).
• Copyright can be assigned. This keeps it simple for the publisher.
• Moral rights cannot be assigned, but they can be waived and may or may not have been asserted by the publisher. They can also be asserted for a limited period of time – e.g. for one edition or one printing of the book.
• Creative Commons Licences have been devised in order to allow authors to make their work available free of charge if they wish. Usually, but not always, this means making the work available ‘free’ digitally. Academics may have been directed by their institution to place works created in ‘working hours’ in the institution’s digital repository.
• By making a work available free, the author is not relinquishing her/his rights. Copyright still applies for the standard duration (author’s lifetime plus seventy years); the author can still assert his or her moral right and require that the work is attributed to her/him; limitations and exceptions still apply; and the author can specify that the work is only available free for non-commercial use; anyone who wishes to use a published work in order to develop a business proposition can still be asked to pay for it. This sometimes introduces a complex tiered system of charging that can be confusing and is open to misinterpretation.
I hope that this is useful, and look forward perhaps to engaging with you in a debate on copyright issues over the next few weeks.